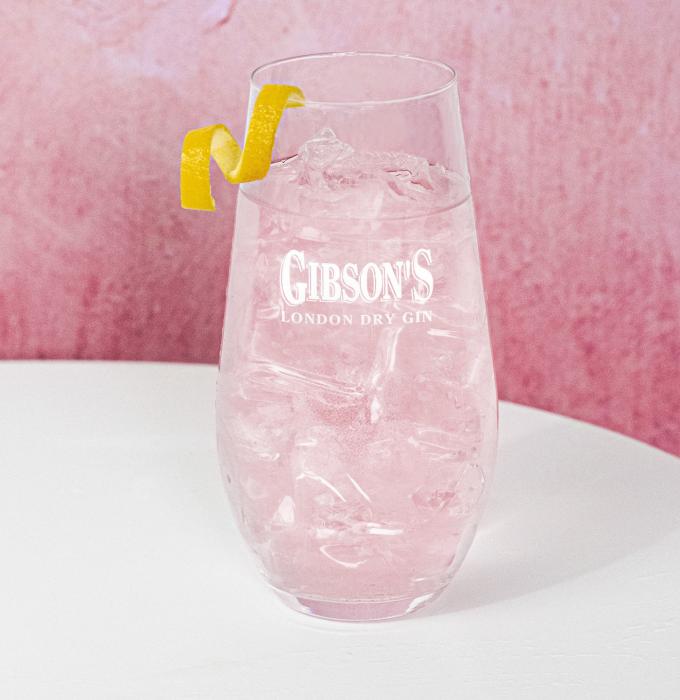 In an ice-filled tumbler glass, add:

Share this recipe This recipe should only be shared with persons of legal drinking age.
Preparation

Simply half-fill the tumbler glass with ice, pour in your GIBSON'S PINK Gin, lemon juice and sugar syrup, then mix with a cocktail spoon. Top with sparkling water and add a slice of lemon or candied cherry as the finishing touch.

The origins of the Tom Collins

The origins of the Tom Collins cocktail are widely disputed. Some believe it was invented by the head waiter at Limmer’s Old House in London between the late 18th century and the early 19th century. Others believe it was invented in 1850 by Vincent Collins, a barman at the Whitehouse. In any event, however, it was first immortalized in the Bartender’s Guide in 1876. This great classic was extremely popular in New York during Prohibition and made a name for itself thanks to its characteristic freshness. 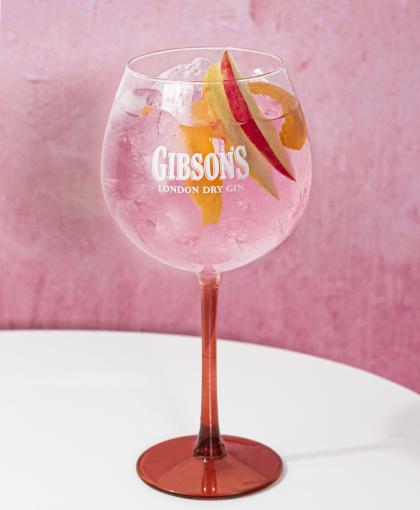 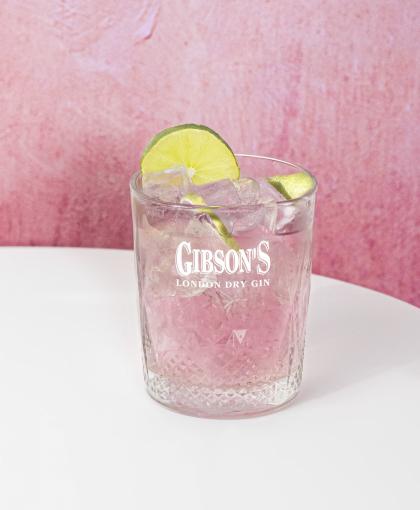 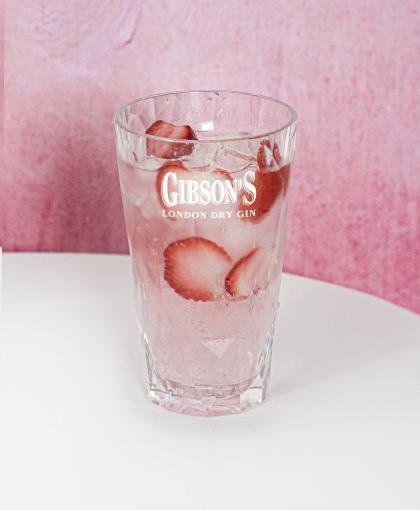 I certify that I am of the legal age required to enter the GIBSON’S website in my country of residence.

Please do not share with anyone under the legal purchase age for alcohol. drink responsibly.

You are not legally old enough to visit this website.